Essentially, the mic and speaker functions will stop working for no apparent reason.  The red button under voice memos will be grayed out.  Also, the caller can’t hear the person on the other end and vice versa.  Depending on the iOS version, maybe you’ll get a grayed out speaker.   You might get something like this: 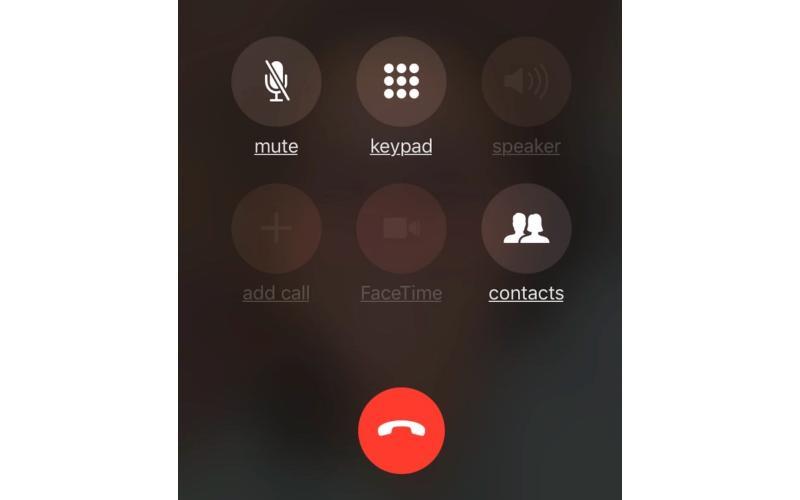 You might also have an iPhone where the phone is stuck on the Apple logo, but you can feel the vibration of the home button.

In iOS 12, you’ll see this error message (Recording Failed) when you try to record a voice memo. 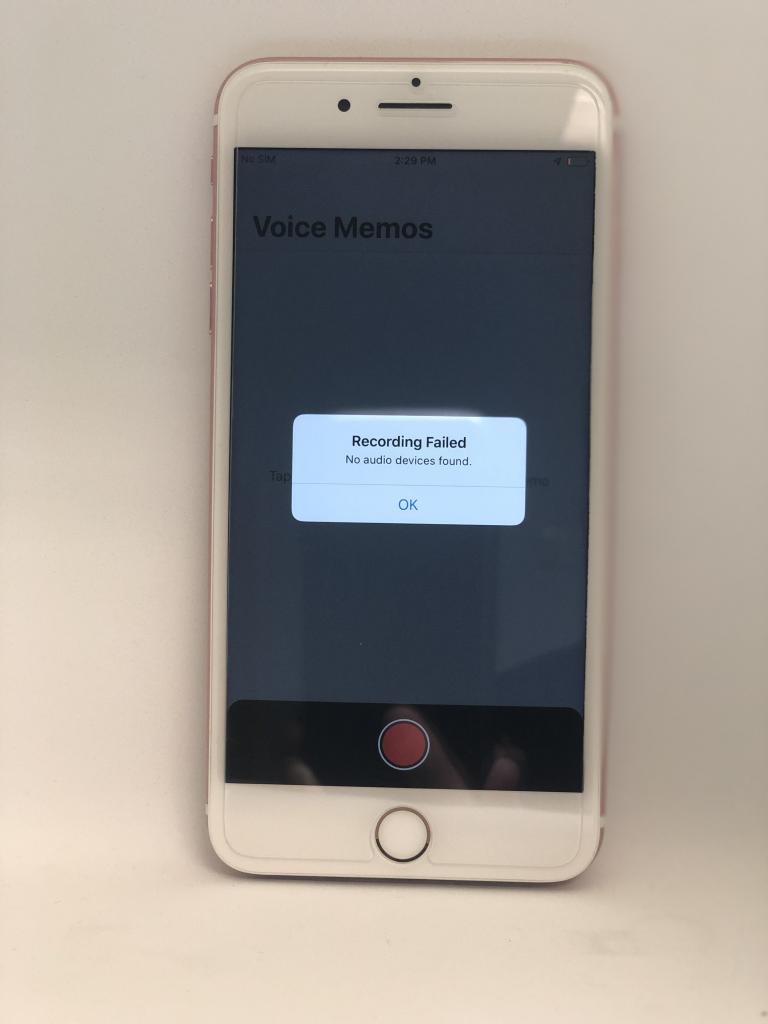 Loop disease is becoming an ever increasing problem, especially since these iPhone 7/7+ phones are coming off of their 1-year warranty.  Once again, instead of addressing the issue, Apple has decided that the best course of action is to just ignore the issue and hope that customers pay $600 – $1,000 to upgrade to a newer version of one of their phones

Here at Microsoldering.com, we’ve known about this problem for a while now.  The problem is that due to the bending of the logic board or a hard drop, a pad under the chip that handles the audio on the iPhone becomes disconnected from the logic board.

The logic board is missing a silver pad

Every pad under a chip is designated by a letter proceeded by a number.  This missing pad under the audio IC is known as c12.  To fix this problem, we must disassemble the iPhone down to the logic board, then remove this chip, run a microjumper, and reball and replace the chip.  You can watch a video of the repair here:

Do you have this problem on your iPhone 7/7+?  Would you like to have it repaired by a professional?  Fill out the quote form to get started.

Request a Quote for Mail-in Repair