The third most common repair for us has been the iPhone 6S no backlight repair.  What usually happens is that the customer decides to replace their own screen, forgets or decides not to disconnect the battery, and then as soon as the lcd/digitizer connector shorts itself across the pins, they see a puff of smoke from the logic board.

To confirm that the backlight is no longer working, disconnect the battery, reconnect it, then plug in a USB lightning cable.  Immediately shine a bright light on the center the screen and you should be able to see a faint apple logo.  That will confirm that there is a problem with the backlight system. 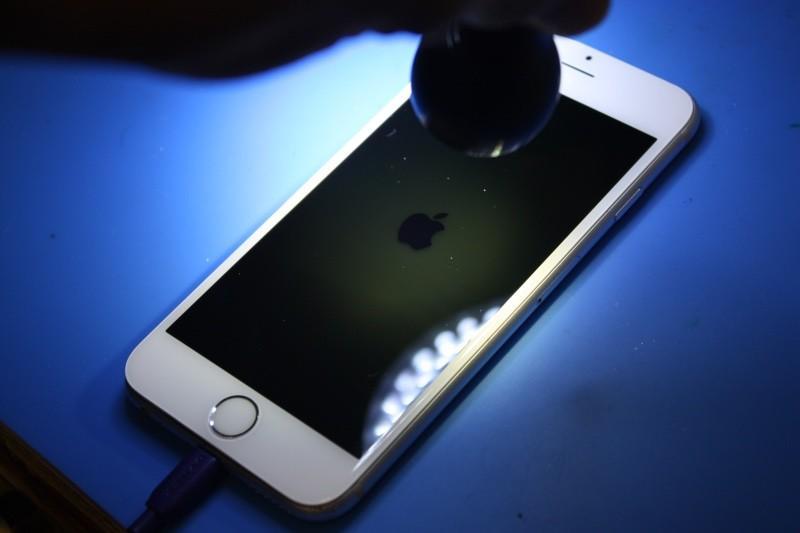 To confirm that there is a backlight problem, shine a flashlight to the middle of the screen and boot the phone up.  You should see a faint apple logo.

Why does the backlight blow so often? Well, the short story is that the screen is supplied a constant power even when it’s off because the touch IC chip is built directly onto the screen.  Watch the video for more details:

To fix the problem, the backlight filter (FL4211) needs to be replaced.  This is the main power line that handles the 3.8V power to the screen. 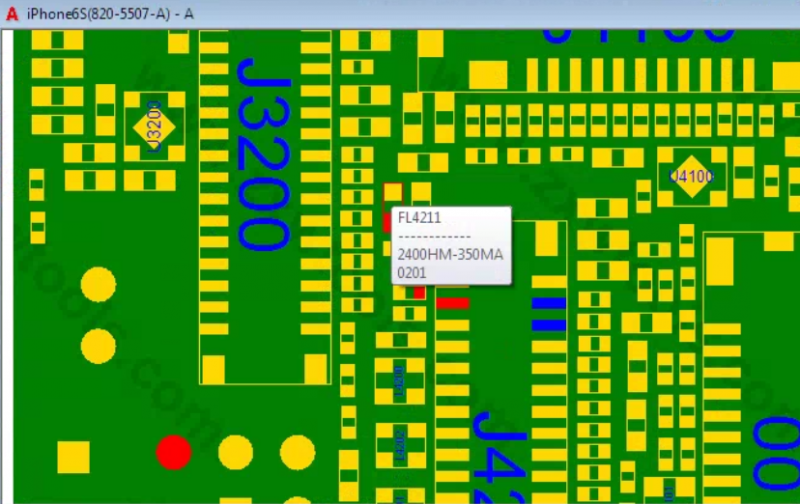 You’ll need either a hot air rework station or some microtweezers.  I don’t think a regular soldering iron will be small enough to do the job.  Here’s a video of us repairing the burned out and broken filter:

If you can’t or don’t want to repair it, then let us do it for you!  Fill out the quote request form and we’ll get right back to you.  Usually backlight filter repairs are done within 24 hours after receiving the device.